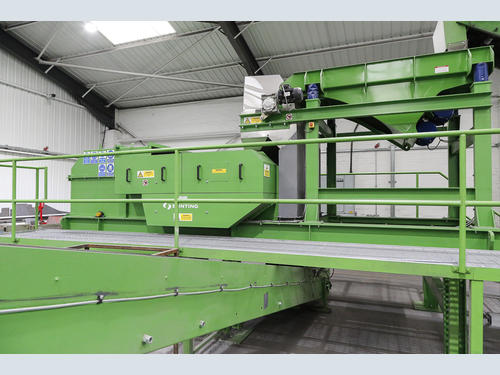 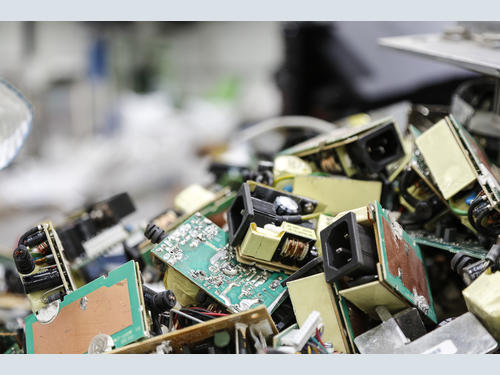 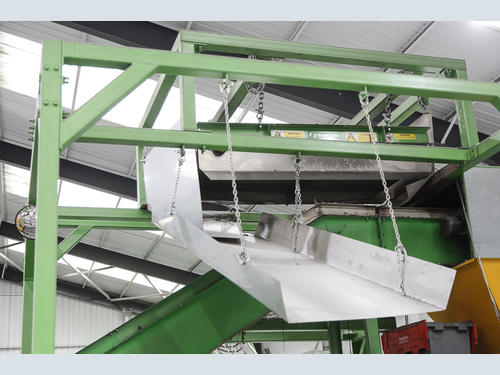 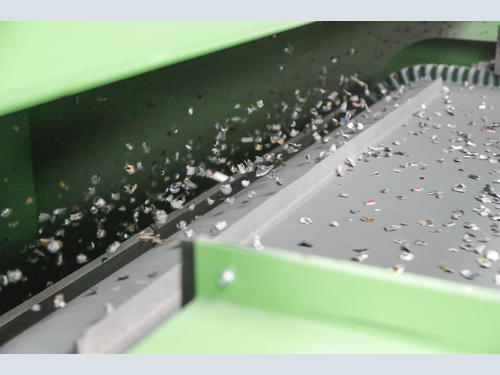 The Zixtel evolution began in the midst of the global pandemic in 2020, when the company changed their focus to recycling and purchased the Bunting Metal Separation Module.  Zixtel Ltd have since developed a reputation for metals recovery from a wide range of waste electrical and electronic equipment (WEEE) and waste discarded by other recycling companies.

Bunting is one of the world’s leading designers and manufacturers of magnetic separators, eddy current separators, metal detectors and electrostatic separators.  The Bunting European manufacturing facilities are in Redditch, just outside Birmingham, and Berkhamsted, both in the United Kingdom.

Zixtel Ltd, under the name of Advanced Digital Dynamics, was founded in 1997 to deliver IT and recycling solutions for businesses of all kinds, both locally and globally.  This included buying and selling refurbished IT equipment and being an Approved Authorised Treatment Facility (AATF).  From their recycling facility in Wetherby, UK, the company provided services for data destruction and disposal, recycling and refining.  Continued expansion and growth resulted in the business being renamed Zixtel in 2019.

The difficulties arising from the pandemic inspired Zixtel’s management team to focus on their recycling capabilities.  The company’s objective was to recycle WEEE and other company’s waste products, and eliminate or, where no further processing was possible, minimize the amount of waste for landfill.  End markets were identified for all recovered materials, including metals and plastic.

Early in the plant design process, Zixtel identified the necessity of tight particle size control for optimum separation.  In the plant, material initially passes through Untha shredders to liberate recoverable materials.  The shredded material then passes up a conveyor and under a Bunting Permanent Overband Magnet, positioned in-line over the head pulley.  Larger ferrous metal is lifted from the conveyor and discarded into a designated collection area.  The remaining mix of non-ferrous metal and non-metallics feeds via a conveyor onto the primary Vibratory Feeder of the Metal Separation Module.

The Vibratory Feeder spreads the product mix across the whole one-metre width and onto the rotating shell of a high-intensity Rare Earth Drum Magnet.  Small and weakly magnetic metals are removed leaving a mix of non-ferrous metals and non-metallics to fall onto a second Vibratory Feeder, which evenly delivers the material onto the belt of an Eddy Current Separator.

The Eddy Current Separator is a conveyor system with a head pulley which has a high-strength magnetic rotor spinning at high speeds within a non-metallic shell.  As the belt conveys material into the changing magnetic field, non-ferrous metals become charged with eddy currents causing a reaction that propels the particle out of the product stream.  This enables the recovery of valuable aluminium, copper, zinc and other such non-ferrous metals.  The non-ferrous metal fraction is further processed for concentration into individual metal fractions.

Presently, Zixtel is processing between 4 and 6 tonnes per hour of material through the Metal Separation Module, with the aim of increasing to 10 tonnes per hour.

With the existing process, Zixtel presently handles in excess of fifty different product streams.  The material output of the plant is 70% metal, 25% printed circuit boards and plastics, 5% destined for an energy-to-waste plant, and 0% to landfill.

Since 2020 the recycling plant has evolved with additional particle size reduction and separation stages included granulators, air separators, and optical sorting.  There are plans for additional process plants to recycle specific waste materials.

“The Zixtel plant is a great example of British recycling innovation excellence,” said Tom Higginbottom, Bunting’s Sales Engineer.  “We [Bunting] have been fortunate enough to be part of the development of an incredible recycling success story.  Zixtel continually push the separation capabilities of our Eddy Current Separator to the maximum and we continue to work with them by testing new waste fractions on our metal separators at our Recycling Test Centre in Redditch.”