The Use of Bentonite in Landfills 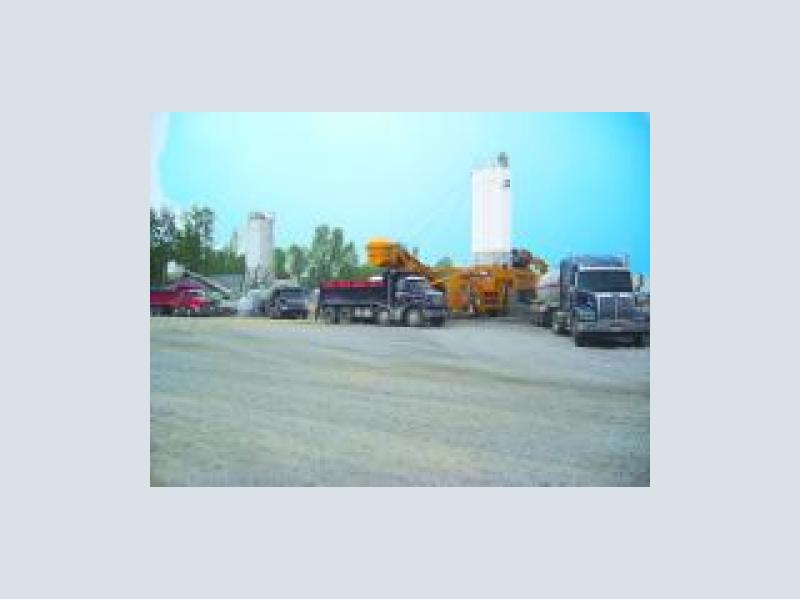 A reduction in the availability and release of heavy metals in soil has been an interesting issue worldwide in recent years. Bentonite is a form of expandable montmorillonite clay which possesses the essential quality of a strong sorption for heavy metals.

Increasingly used in the United Kingdom, the naturally occurring clay Bentonite expands when mixed with water and becomes a very effective water-proof material.

One of the most prominent uses of Soil-Bentonite is for the sealing of landfill sites which is widely used in the United States and Australia. Modern landfills are highly engineered, consisting of individual lined compartments or ‘cells' into which waste is packed down before being covered. As the rubbish rots down within the landfill, a polluting liquid called leachate and landfill gases are produced. If not controlled, leachate can seep through the soil surrounding the site, potentially polluting rivers and underground sources of drinking water. Landfill gases such as CO2 and Methane contribute to climate change.

As Bentonite comes into contact with water it expands, strengthening and becoming water-proof. It is used as a base for the lining or sealing of a landfill to prevent the leaching of contaminants into the surrounding environment. This in turn prevents water systems from being contaminated by toxic chemicals which could fatally harm humans and animals alike.

By utilising natural materials and adding lime, fly ash, bentonite and cement to a Rapidmix 400 C, construction can be carried out cheaply, quickly and efficiently.