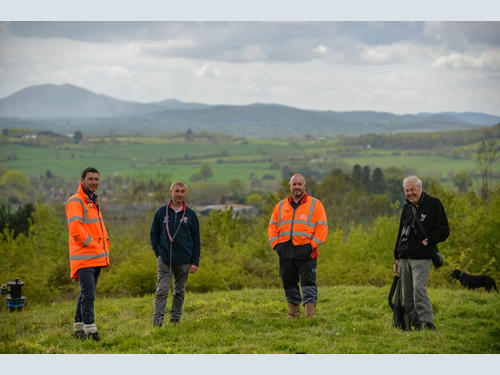 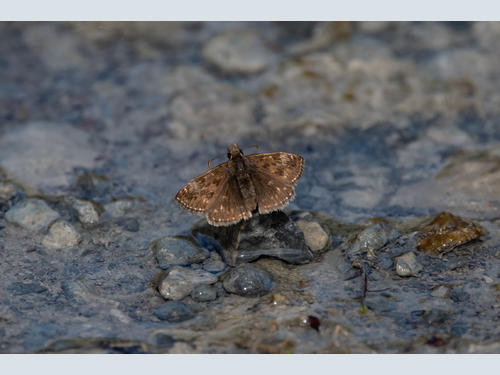 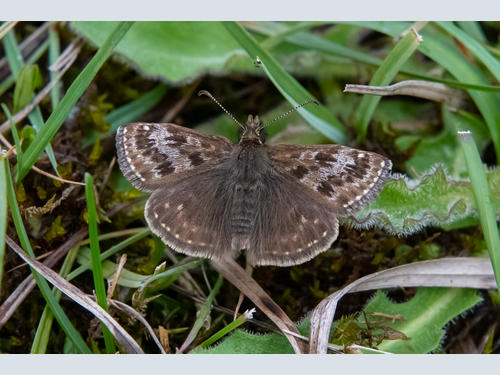 One of the UK’s leading recycling and waste management companies, FCC Environment, is celebrating 10 years of conservation management at Penny Hill, its former landfill site that is now home to more than 400 different butterfly and moth species.

Located on the outskirts of Worcester, Penny Hill landfill closed in the late 1990s and restoration works began. By 2011, the site was recognised as a significant habitat for butterflies and moths, when a member of West Midlands Butterfly Conservation spotted a Dingy Skipper, a rare species of butterfly distinguished by its mottled brown wings and rather furry appearance.

The high-quality grassland and regular maintenance has allowed for hundreds more butterfly and moth species to thrive at Penny Hill. These include the notable Green Hairstreak, and the Rosy-striped Knot Horn, sometimes called the Rhubarb and Custard moth on account of its pink and yellow markings, a micromoth recorded for the first time in Worcestershire at Penny Hill last year.

FCC Environment’s Restoration and Ecology Manager, Alexandre Cal said: “At FCC Environment, we are committed to caring for our environment and recognise the importance of supporting different insect species. It’s great to see the land at Penny Hill restored to such high biodiversity value and providing a habitat for a significant population of butterflies and moths.”

Founder of the West Midlands branch of Butterfly Conservation, Mike Williams added: “Our partnership with FCC Environment has meant we have been able to save a species which might otherwise have been lost in Worcestershire, as well as to allow many others to flourish. We’re delighted to have such a thriving number of butterflies and moths at Penny Hill and hope this continues for many years to come.”