Central Demolition upgrade their processing capabilities with a Blue MRF. 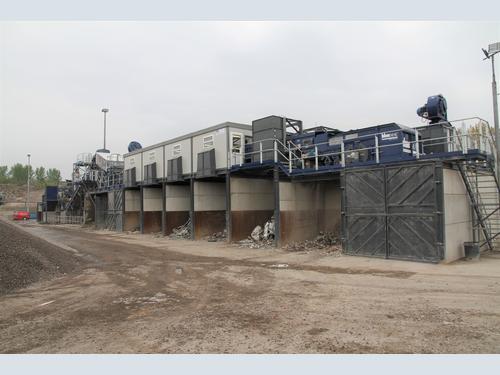 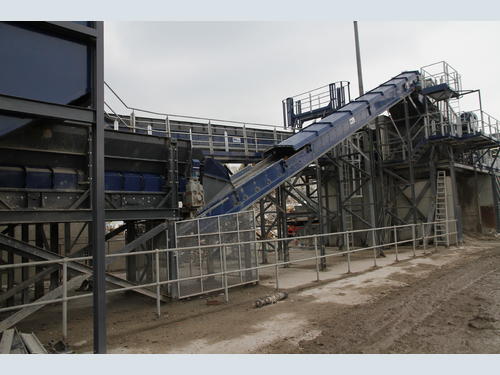 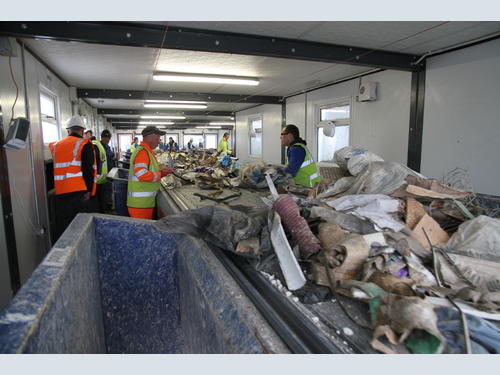 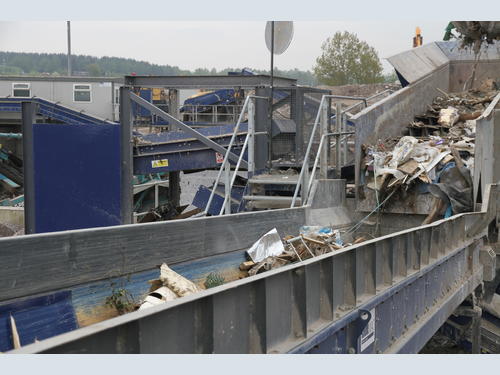 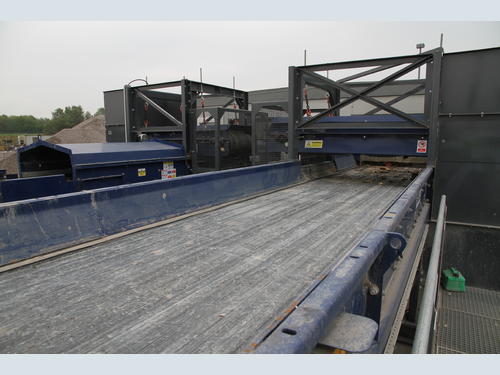 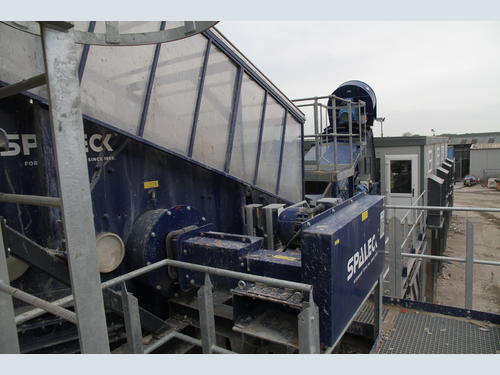 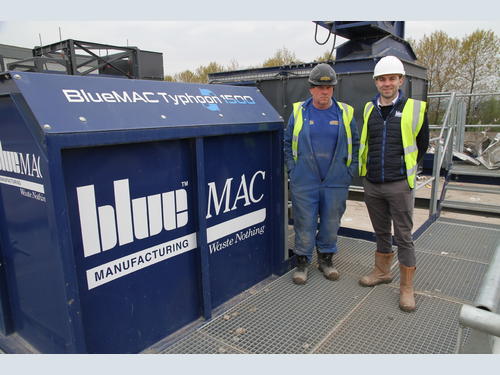 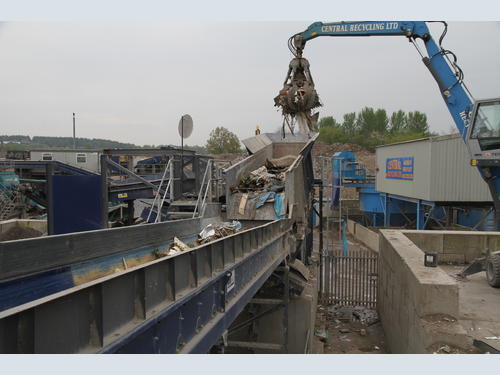 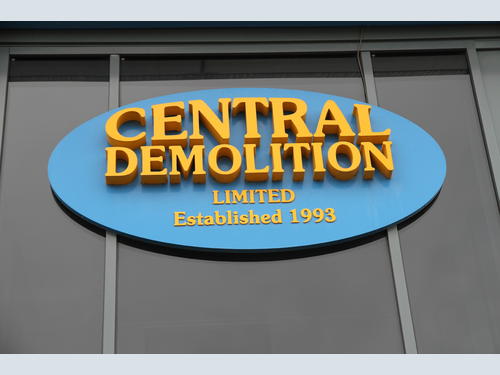 Central Demolition started life in 1993 as Central Demolition & Dismantling and has continued to grow into the award-winning company it is today. Back in 1993, Central Demolition Ltd comprised of one excavator and one tipper and has now grown to employ nearly 200 members of staff, operating a mixed fleet of HGV vehicles and 100 items of plant equipment from their Bonnybridge HQ.

The recycling element of the business commenced in 1997 supplying skips to domestic and commercial customers, recycled aggregates and tipping facilities.

In the 25+ years in business, the company has undertaken some high-profile contracts including the John Brown Ship Yard, the former NS&I Bank HQ in Glasgow, former Alcan Chemicals Factory and the Belsmyre High Rise Flats.

With an aged plant, changing regulations and the need to upgrade their MRF, Central Demolition have recently invested in a new bespoke twin line MRF featuring a Spaleck screen which has been supplied and commissioned by Blue Scotland in August 2018.

Having supplied the original plant 11 years ago, Blue Scotland and Central Demolition have built a solid relationship over the years with Blue supplying other equipment, including several Fuchs Material Handlers that feed the new MRF.

John Ellis – Plant Manager, takes up the story, “Changing regulations and the desire for more throughput with the capability of a bigger picking team making the whole operation more efficient has been the driver for a new plant. The biggest primary issue was the footprint but when we sat down with BlueMac Manufacturing they resolved any issues with a bespoke design that really worked for us.”

Part of the Blue Group, BlueMac are based in Northern Ireland and specialise in the design and manufacture of cutting-edge recycling systems, material recovery facilities and bespoke machinery.

“The new plant incorporates a Spalek® screening machine”, added John.
“To be honest we had previously used a trommel and at first I had some reservations but it’s a first-class piece of kit and has exceeded my expectations.”

Spalek® Waste Screen:
The Spalek® waste screen at Central Demolition incorporates a vibrating screen with an optimum circular motion and is driven by a high-performance and equally efficient three-phase AC motor. The blind bottom on the in-feed side guarantees an efficient utilisation of the screening surface and creates a good material flow which increases the service life of the screening elements and reduces blocking material.

Additionally, the screening elements can be changed easily and quickly and are therefore easy to adjust to the different sized cuttings.
The sub-frame compensates the residual vibrations of the screen. The optional cover can be opened without using tools and ensures quick access to the screening module. Overall the Spalek® provides economic operation which requires low maintenance and is inherently maintenance friendly.

The processing operation:
Currently processing between 80-100tph the new MRF is served by a Terex Fuchs MHL 331 Material Handler which feeds the pre-sorted waste into an inclined heavy-duty GK grizzly feeder. This grizzly splits the waste with the +150mm oversize going forward up an inclined conveyor into a 7-bay picking station. Following picking, any residual material passes under a magnet where any ferrous is removed to the side with the rest passing under an air knife which separates the lights to the side with any aggregate dropping below into a bay.

Any fraction -150mm is fed to the right which passes under a magnet where ferrous is removed by an overhead magnet with the rest fed into an 8m³ feed hopper. Material is then fed onto an inclined covered conveyor onto the top deck of the Spalek® screen which separates the 10mm fines to stockpile with the 40-150mm fed forward to the 4-bay picking station passing under a blower to remove the lights en-route. Here wood, cardboard, plastics and non-ferrous material is picked and dropped to the bays below. The remaining material again passing under a magnet to remove the ferrous with the remainder finally passing under a Typhoon 1500 air density separator to remove any remaining lights with any aggregate dropping to the bay below.

Dermot Donaghy – Sales Manager, Blue Scotland, commented, ”It’s a very compact arrangement which had to fit into a tight footprint, but we achieved this by elevating the feed end. This has also made the loading more efficient as the plant can now be fed easily by one material handler. The two picking lines have also allowed more picking bays to be featured with an element of future proofing by adding more men and increasing throughput, making the whole operation even more efficient.”

The future:
The bespoke design of the new MRF at Bonnybridge is providing a more efficient operation on a daily basis, by increasing the waste processing capacity and specifically enhancing the cleanliness and quality of the end-products created during the recycling process.

With the in-built future proofing the new versatile MRF will supply the daily demands of Central Demolition for some time with the added confidence of total support from Blue Scotland.