The Death of Diesel? 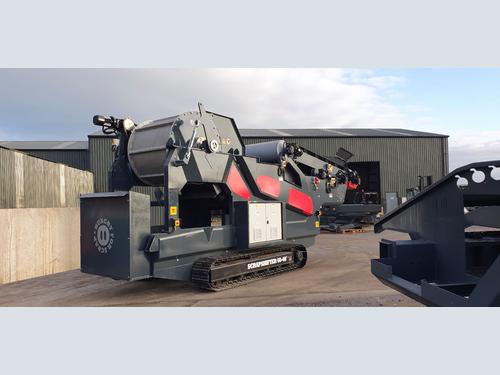 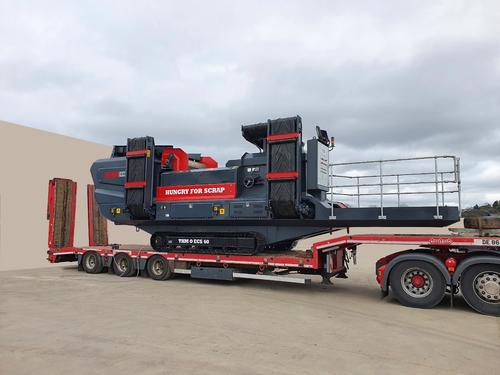 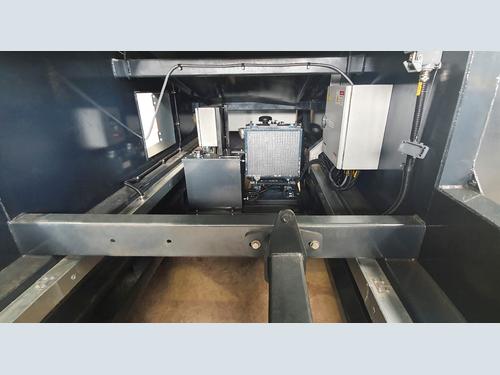 Are we on the verge of witnessing the mass extinction of diesel and indeed fossil fuels as a whole; what are the implications for our industry and are we ready?  Many governments have signed up to achieve net zero carbon emission between 2030 and 2050, country dependant. With the UK setting 2050 as their date. To achieve this, the sale of new cars with internal combustions will no longer be allowed after 2030 in the UK. Along with hybrid vehicles being phased out 5 years later (2035). Furthermore, most developed countries are following a similar timeline.. While it may not have been such a prevalent topic to date, the systematic phasing out of fossil fuels as an energy source is also on this timeline. With heavy industry relying, in some instance, entirely on fossil fuel power, there is a seismic shift on the horizon for our industry. Which may topple even the largest, if not prepared and even with forewarning some products may not lend themselves to the changeover that is coming into force.

At Ecohog we are acutely aware of not only our environmental impact in-terms of day to day actions, but also the environmental impact of all of our equipment over its entire lifespan. We keep abreast of the latest industry trends to offer future proof system for our customers, while keeping strict focus on doing so with the lowest environmental impact possible. Over this past 12 months we have developed a new type of energy system, which we refer to as our Dynamic Carbon Energy system or DCE system. Given the nature of our industry the majority of Ecohog’s equipment is modular and self-powered, at least as an option. Therefore, we are well versed on emission changes with regards to generator legislation, tier ratings, NOx emissions etc. We can also see, based on the aforementioned, what is coming.

Therefore, we have developed the DCE system to not only supersede any future challenges, in terms of increasingly stringent and expensive generator prices, but to also minimise our systems and in turn our customers’ carbon footprint both today and for the lifespan of their machine.   This is achieved by rethinking the whole concept of how machines should and can be powered. As a result of extensive R&D we have developed a small, combined engine/hydraulic system that has just enough power to move our machines around. This in turn means that the carbon footprint from both on-site movement and indeed transportation is minimised. As the size of the engine running has been minimised, resulting in the smallest possible environmental impact; as a result the overall system weight has also been significantly reduced, due to the lack of a large generator on-board. Significantly decreasing fuel consumption for the haulier and indeed every aspect of the delivery process.

The second phase of the DCE system, is that once tracked into position it can either be powered by the best available in-country specification generator or indeed hardwired. This second option is most favourable and where the DCE System gets its name from.   This second option means that as we globally transition away from fossil fuels, in terms of mains/grid power. An ever increasing percentage of the power from the grid comes from renewable sources, continually reducing the environmental impact. With our machines having the capability to run in such a configuration, it means that their energy consumption and subsequent environmental impact is dynamic and moves in line with the best and latest/greenest levels of performance. Unlike fixed generator units that have a fixed and realistically an increasing environmental impact as they age over the lifespan of the equipment they power. The DCE system constantly adapts, real-time, with the greenest possible consumption of energy. In-turn resulting in a system that becomes more environmentally friendly with time, and its environmental impact is instead continually decreasing over the lifespan of the machine. Which we believe is truly industry leading, in the mobile equipment industry. If you would like to learn anymore about our DCE system or indeed any of our solutions please get in contact with us.