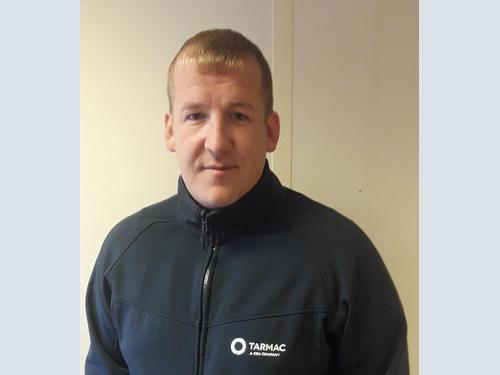 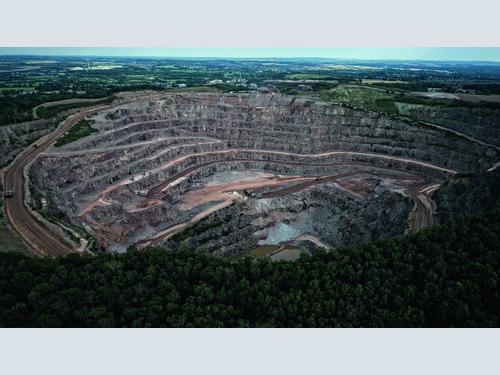 A Tarmac shift manager rescued a stranded motorist after the car she was driving in got stuck in flood water near to Mountsorrel quarry in Leicestershire.

Scott Green, a shift quarry manager at the Tarmac owned quarry, said he saw the vehicle attempting to drive through the water under the A6 in Quorn, before he dropped his daughter off at school.

He went back to the scene and discovered the woman had become stranded.  Mr Green said she was frightened and still had her seat belt on with water up around her seat.  He then filmed himself pushing the vehicle out from under the bridge and towards her waiting husband.

“I couldn't leave her,” said the shift manager, who has worked at Mountsorrel quarry for more than 16 years. “I’d expect someone to help my family in that situation and was pleased to be able to help.” He added that they were both “very grateful.”

Alastair Meyers, Mountsorrel quarry director, commented: “We are really proud of Scott helping out a member of the public in need. His actions show the world what great people we have working at Tarmac and it is great that his actions have also been shared on the BBC.

“It is great to know that one of our colleagues, someone who has worked at the quarry for 16 years and is very well respected amongst his colleagues, went the extra mile and undertook this selfless act in the way he did. It’s true bravery and one that deserves wider recognition.”