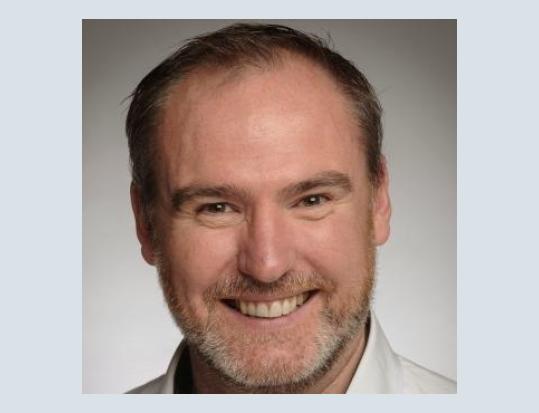 Marcus Brew takes the reins at the helm of the company, following a promotion from his previous role of Sales Director. Chris Oldfield, who has led the shredding business since 1997, will become chairman, concentrating on UNTHA UK’s over-arching strategic direction and other wider ambassadorial responsibilities in industry.

With a sales target of £10m for the new financial year, the promotion signifies the next stage in UNTHA UK’s impressive organic development. The team has grown from a one-man business, to a company with 17 employees. Specialising in shredding solutions for the waste to energy and varied recycling markets, UNTHA now has more than 500 machines in operation throughout the UK and more than 9,000, in total, worldwide. There is also a strong pipeline for further UK projects.

Commenting on UNTHA UK’s evolution, Marcus said: “We have always been a very focused, customer-centric organisation that strives to supply not just the best equipment but the greatest levels of service and support too. We’ve made some key changes to our team this year to support our push for continuous improvement, and are currently undergoing a further recruitment drive to fuel the next part of our journey.”

Roger Draper joined the senior management team as head of after sales last October for instance, and experienced sales coordinator Sharon Annat progressed to the role of sales process manager in December. UNTHA UK is now on the hunt for two more service engineers, a sales manager for spare parts and an office administrator.

Commenting on his new role, Marcus said: “Having been a part of the business for seven years, it is a pleasure to now lead the company through our next phase of growth. In truth, Chris and I won’t feel much of a change, as we’ve both been concentrating on these responsibilities for some time – the new titles are really just a formality.”

Adding some final thoughts, Chris, a well-known face on the UK’s waste and recycling scene said: “This is a very exciting time in the evolution of our business. I will still have an active role at UNTHA UK and look forward to analysing the company’s position and efficiencies from a different perspective. Marcus’ promotion will also enable me to support some of the wider industry initiatives, forums and committees that I’ve long been asked to get involved with. I’m eager to see how UNTHA UK will further progress over the next few years.”

Marcus is an experienced waste, RDF and SRF specialist, with a 25 year career working with technically complex capital equipment. He also has extensive commercial acumen, having run his own business too.