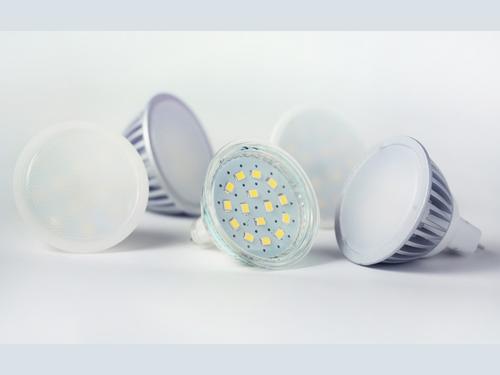 Recolight, the leading WEEE scheme for the UK lighting industry, has collated data to estimate the possible scale of WEEE non-compliance through some online retailers. The Recolight analysis suggests that LED lamps which do not comply with WEEE, sold through some online multi-seller retailers, could represent around 20% of all lamps sold in the UK. The analysis was submitted to consultants preparing a report for the OECD on the impact of online sales on WEEE compliance.

Discussing Recolight’s concerns, CEO Nigel Harvey said “The Environment Agency (EA) publishes a list of all WEEE registered companies, and so checking the compliance status of companies is a moment’s work. We estimated the number of companies selling LED lamps through online retailers, that do not appear on the WEEE register. We then checked the pack sizes promoted, and the number of reviews of apparent UK origin. That meant we could estimate the total annual lamp sales by apparently non-registered producers. We then expressed that as a percentage of total UK figures published by the EA.”

He added “We were both surprised, and alarmed by our findings. If our estimates are correct, it would appear that WEEE free riding through some online multi-seller platforms has reached epidemic proportions. And although the producers are mainly based in China, most of the products are available for next day delivery in the UK.”

“What is more, WEEE could just be the tip of the iceberg: While it is very easy to check WEEE compliance, it is harder to verify electrical safety, CE, VAT, and import duty compliance. But if a company has not complied with WEEE, how certain is it that they comply with other UK requirements?”

“Non-compliance is bad for legitimate businesses, and gives the non-compliant company unfair competitive advantage. So we are pleased that the OECD will be publishing a report into this problem later this year. Defra officials are aware of the report, and Recolight will be calling on Ministers to close this loophole in the forthcoming review of the WEEE regulations, provisionally set for this Autumn.”

The OECD report is expected to estimate that free-riding through online sellers is around 5-10% of all electrical products sold, but with a higher rate for smaller products that are easy to ship – such as LED lamps. EucoLight, the European trade association for lighting WEEE compliance schemes is co-hosting a seminar in Brussels, on 13 September, to raise the profile of the problem.