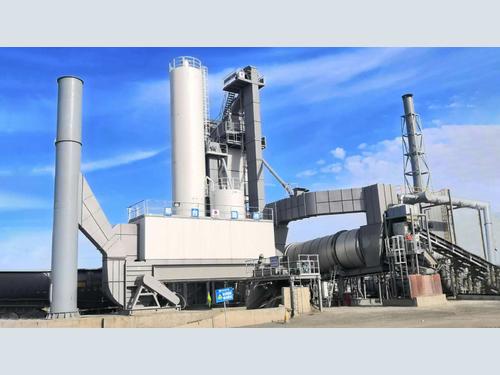 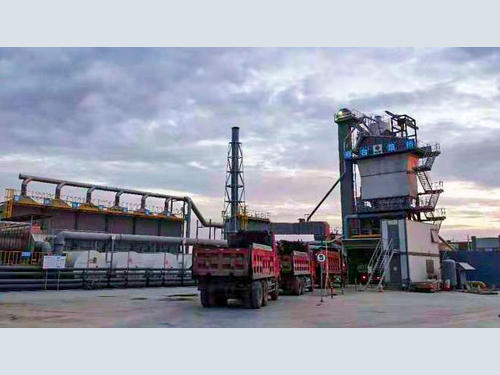 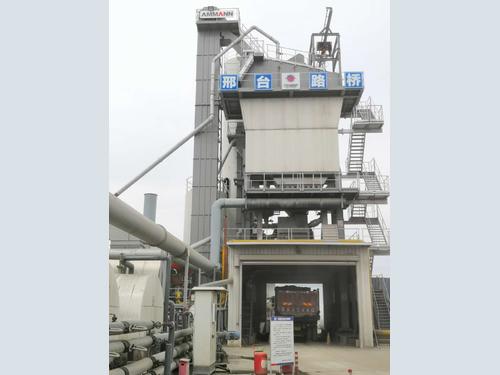 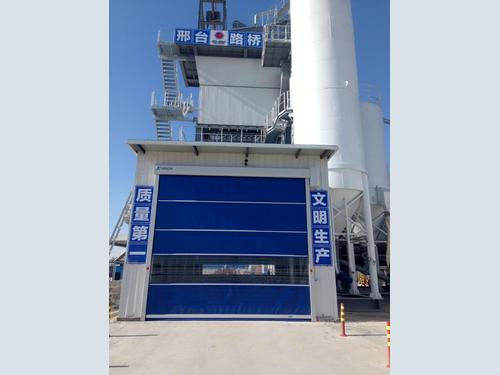 An Ammann Asphalt-Mixing Plant proved so environmentally friendly on one large-scale project that it helped a Chinese company successfully land another high-volume contract.

Xingtai Road & Bridge Co., one of the largest contractors in China, utilised an Ammann ABP 400 Universal Asphalt-Mixing Plant to produce mix for the reconstruction and expansion of the Xinjiang Wukui Expressway, a key component of the Belt and Road Initiative, a global development strategy adopted by the Chinese government.

Other environmental benefits of the plant include reduced sound and dust levels and an ability to utilise recyclables.

The focus on sustainable production has become a cornerstone of Xingtai Road & Bridge’s business. “It helped us build our brand awareness in the Xingiang region,” Li said. “Furthermore, we won a bid in the southeast coastal area, which is highly regulated for environmental protection. The Ammann plant and the success on the expressway were key to being considered for the project.”

The Xinjiang Wukui Expressway, a crucial link to Kazakhstan and Europe, was an extremely high-profile project that drew plenty of attention.

The Xinjiang region is essential to connecting China to its neighbors. It is considered the western gateway to the Middle East and Europe. It also is rich in resources – yet sparsely populated. Roadbuilding has been slow to occur, but now is moving forward and proving vital to the region.

It is a challenging area to pave given its cold winters. That makes it all the more urgent to maximise production the months the weather is favorable.

“Thousands of kilometres of expressway construction need to be built in the short summers,” Li said. That led Xingtai Road & Bridge Co. to operate the plant near or at its capacity of 400 tonnes per hour during that time.

“The project required a plant that was consistent and produced mix at the highest possible output. The ABP 400 Universal did this and completed the project ahead of time,” he said.

Quality was also important, and the plant delivered on this front as well. “The quality of the mix and the finished product are excellent,” Li said. “The plant also was able to provide mix to other customers, providing even more profitability.”

The company has been so happy with the ABP Universal plant that it purchased another Ammann plant – the ABA 320 UniBatch. The ABA UniBatch, which will soon be installed, features an exceptionally efficient drying and heating process that conserves energy and ultimately reduces costs.