Fairport and CEMEX - The story continues 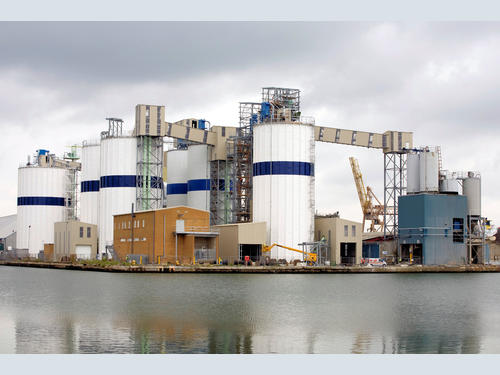 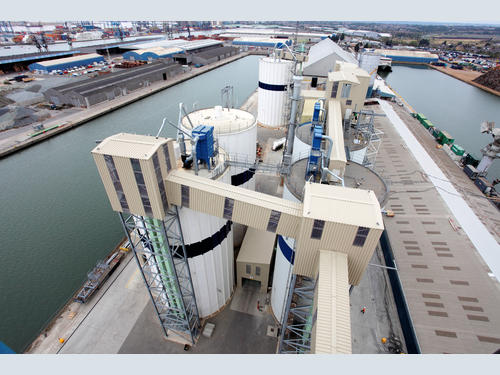 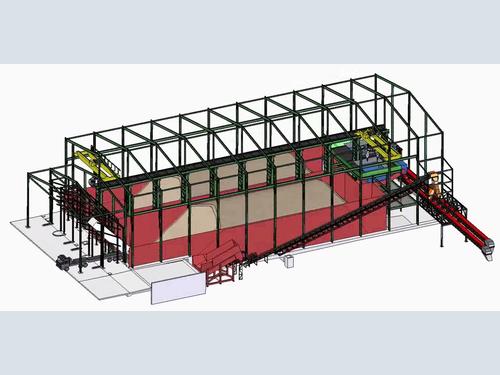 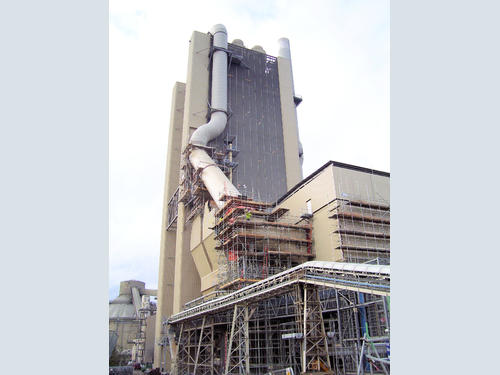 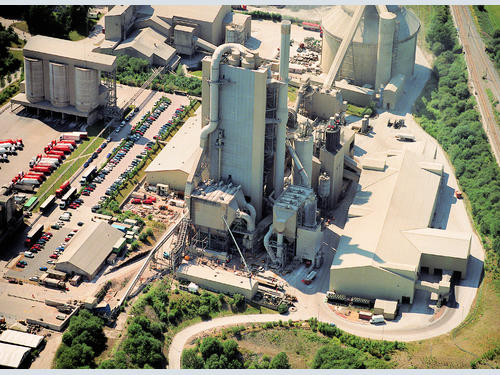 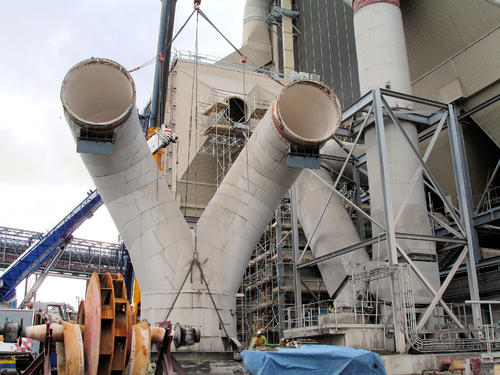 Founded in Mexico in 1906, CEMEX has grown from a small regional player to one of the world’s top companies in the global cement industry. A significant part of this development was the acquisition of RMC in 2005 and today CEMEX is one of the five major cement manufacturers in the UK, operating from three sites – Rugby, South Ferriby and Tilbury.

Fairport’s involvement with major cement projects after years of installing minor projects actually started at Rugby in 1998 when the site was owned and operated by the Rugby Group. This was the point in Rugby Works’ history when a new Polysius kiln was installed and Fairport provided the associated combined raw materials store. It is perhaps, these days, surprising to note that one of these raw materials was coal. However, this was all about to change with the increasing of use of “Alternative Fuels” in the cement industry. Too such an extent that Fairport undertook the overall design and management of a new filter installation at Rugby, in 2006, that was required to meet the more stringent emissions requirements that using alternative fuels, such as tyre chip and RDF, necessitated.

Once successfully operating the largest kiln in the UK at Rugby, CEMEX started looking further ahead and in 2008 brought on-line a clinker grinding facility at Tilbury. Fairport, once again, played a significant part in the project undertaking the role and responsibilities of Client’s Engineer for CEMEX.

Given this long and varied history of collaboration between the two organisations it is pleasing to note that working with each other continues up to the present day. In recent times engineers from both companies have been developing a new “Alternative Fuels Storage & Feed System” for Rugby Works. This project has undergone various stages of feasibility study during the course of last year and is now very close to achieving planning permission and final capital sanction.  See the following 3D CAD render for an impression of what the finished project could look like and bear in  mind, that, as with most cement plant projects, its completion is highly likely to be tied into a kiln shut-down window !!!