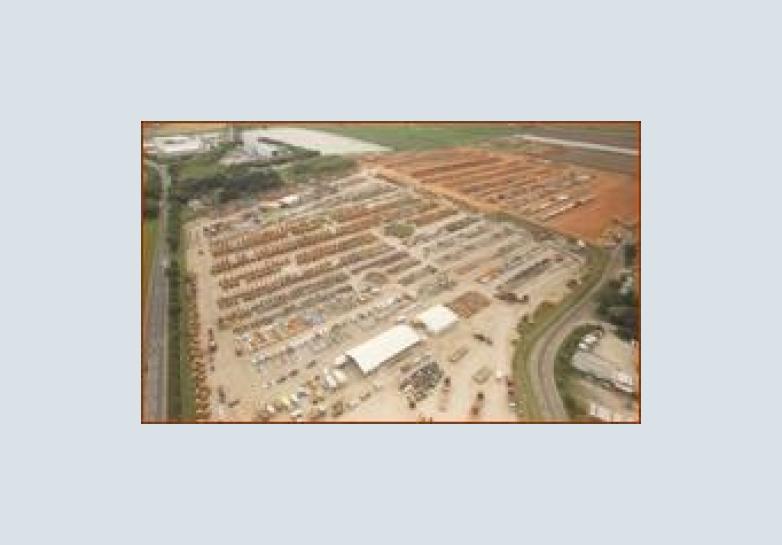 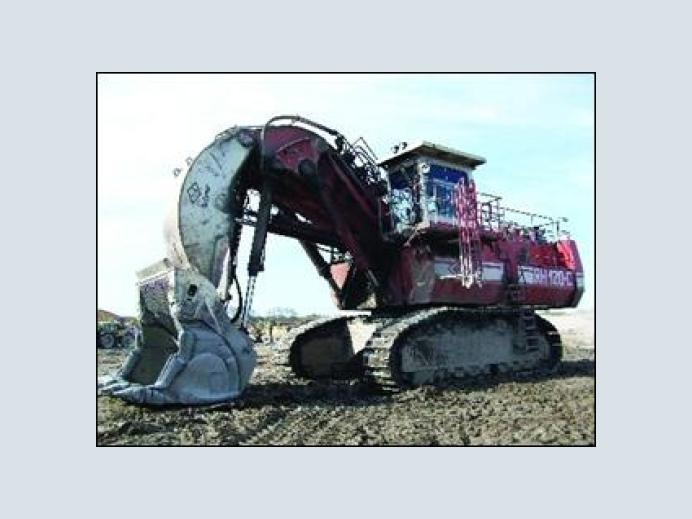 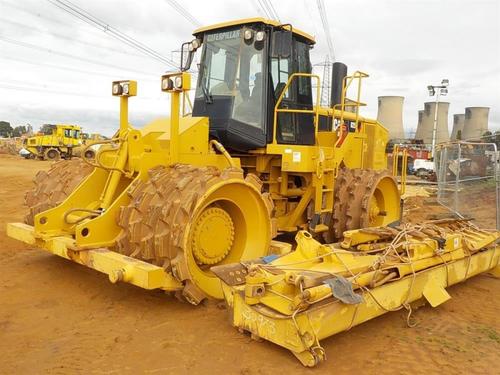 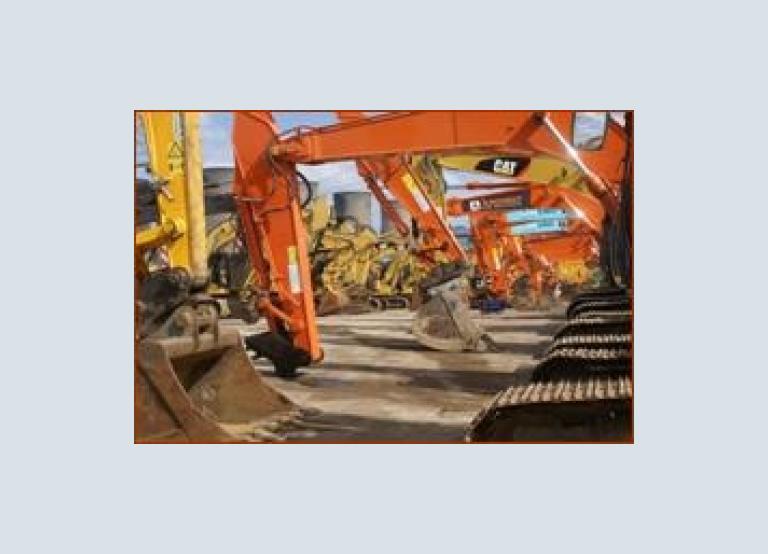 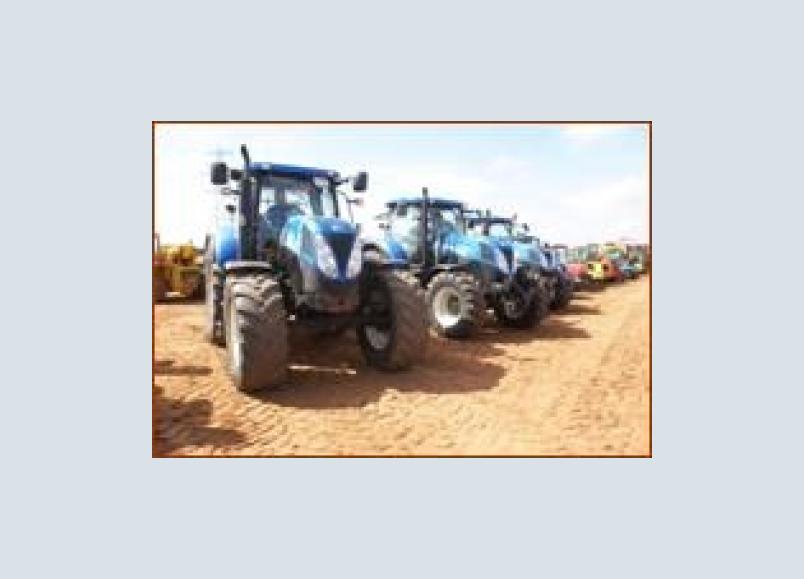 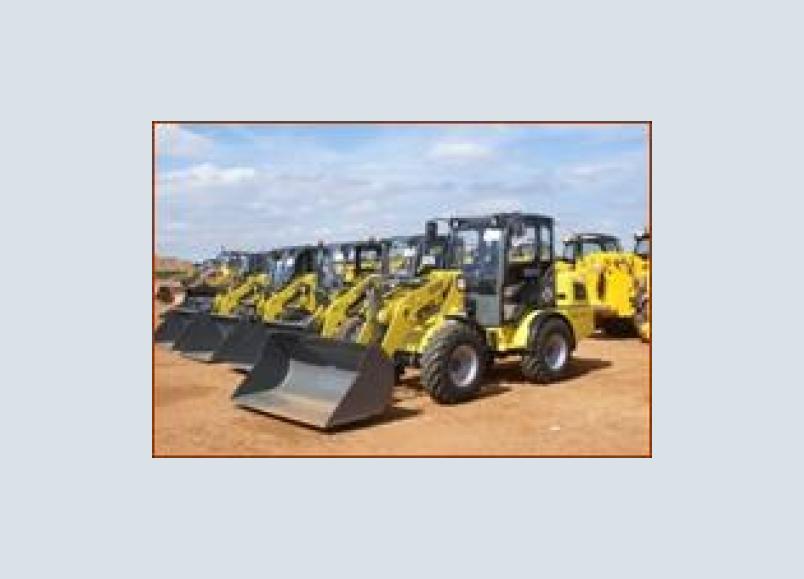 The winning combination of some of the highest quality of used equipment to be consigned to an auction to date, with a strong Euro and a record breaking 1800+ bidders registering (7% of whom were first time buyers with a large proportion of the total coming from overseas) all looking for a deal, resulted in a bumper sale. A high proportion of the lots sold went to Mainland Europe and North America with the Middle East also proving a popular destination with almost five percent of all purchases destined to be shipped there to meet ongoing requirements from within this buoyant sector.

“Average prices achieved per lot were over 16.5% higher with a high quality field of equipment in the auction from some of the best known operators in the business including M O’Brien, Ardent, Charles Wilson, Hargreaves and with UK Coal also consigning equipment. “While the total number of lots was down slightly for this auction, the quality of the equipment consigned was probably some of the best we’ve ever seen; and this, combined with a stronger Euro, increased interest from mainland Europe and internationally that resulted in some really competitive on site and internet bidding, meaning we just fell short of the record breaking ‘Biggest ever’ overall hammer total achieved in August.”

Jonnie Keys continued: “We recorded an excellent turnout across all three days. Demand for used construction equipment is exceptionally high at the moment and good quality, well presented plant will always command a premium. Equipment owners increasingly trust us to obtain the best possible prices for their used machinery and buyers know that Euro Auctions gives them access to quality plant and they are therefore prepared to pay for the knowledge that it will be reliable and ultimately hold its value.”

The stand out lot of the auction was a 2012 CAT 825H Compactor which caught the eye of a number of international bidders online and those present at the event and ultimately achieved £235,000.

The sale also attracted considerable interest beyond the usual equipment buyers and sellers with a number of international trade journalists attending the auction to gain an insight into this growing phenomenon. Given the success of the previous auction, the BBC also sent along a TV news crew to report on the sale and this was subsequently broadcast as part of the evening news on the first day.

Euro Auctions’ 26 acre Leeds auction site was expanded earlier in the year with the acquisition of an adjacent 80 acre plot of land. All the necessary infrastructure including the administrative offices, visitor parking, ancillary buildings and the main auction stages were already in place, but as increasing volumes of used equipment is being assigned, 40 acres of the adjacent plot was immediately cleared and used to better display the equipment being auctioned. At this Euro Auctions sale the hammer went down on a piece of equipment at the rate of one lot per minute in the main auction stage with two additional rings for smaller equipment being required.

As this event closed, pre-registrations for the next three-day auction in Leeds between 23-25 November were already flooding in. Other upcoming Euro Auctions sales include one in Dromore in Ireland on 4-5th November and then in Zaragoza, Spain on 22nd November. The first sales in 2017 comprise: Leeds on 25-27th January, in Dormagen in Germany on 8-9th February, and in Brisbane on 23rd February, with future dates for Atlanta, Dromore and Zaragoza still to be confirmed.