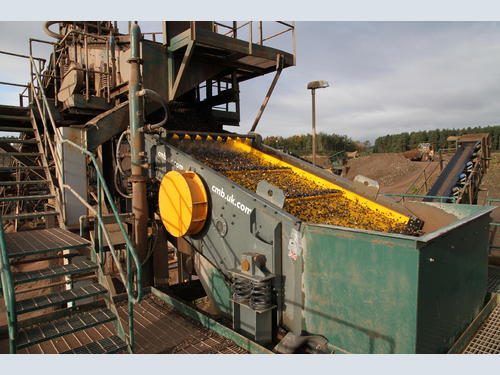 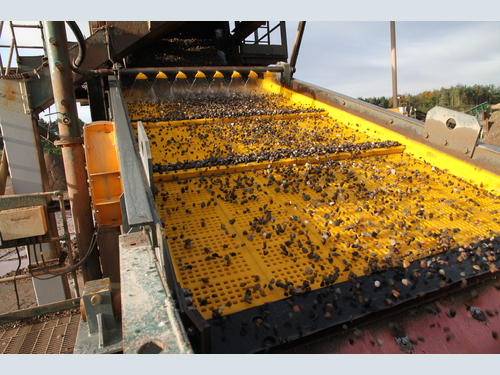 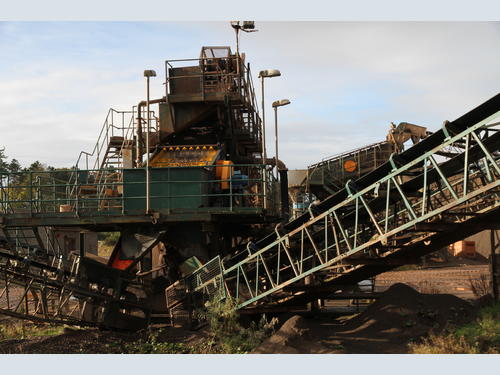 Based close to Ladybank, Cupar, in the Howe of Fife, Angle Park Sand & Gravel Ltd (APSG) is an independent business that has been producing high quality sand and aggregates for the construction industry, precast manufacturing, asphalt production, sports surfaces and drainage works since 1961.

Incorporated in 1961 by founder Frank Cuthbert to produce and supply sand and gravel supplies for the construction of the new town of Glenrothes; today the business is run by Ian, his son Peter and daughter Kerry, representing the second and third generation who manage their two sand and gravel pits at Melville Gates and Mountcastle.

In 2012 APSG acquired the adjacent Mountcastle site which contained reserves of approximately 1.6 million tonnes of sand and gravel. Following the acquisition, the company installed a sand and gravel plant to produce a course concrete sand and 4 gravels.

Today, this third-generation family-run business is as busy as ever supplying high quality and respected products to domestic and commercial markets throughout the central belt of Scotland.

Upgrading the wash plant:
Having replaced a primary screen earlier in the year at the Mountcastle site a decision was made to replace an ageing final sizing screen and bring the 170tph plant up to date.

Peter Cuthbert – Director – APSG, takes up the story, “Back in January, CMB International had installed a primary wash screen for us and it was such a seamless project that it made sense to ask them to quote for this replacement as well.

Following an acceptable quotation and on-site survey CMB designed, manufactured, and installed a new bespoke 12 x 6, 2-deck final sizing screen with fan sprays for a final material wash which was duly installed including new spring and motor mounts within the original framework. The whole project was completed and commissioned over a period of 3 days in September.

The new CMB screen is fitted with polyurethane deck panels and polyurethane fan sprays and features a lower deck split in half for sand and 6mm, with the upper screen taking the 14-20mm. Material after screening is then fed to three stockpiles of 8/14/20mm.

Peter concluded, “Yet again CMB have stepped up to the mark and delivered on time a great product and have provided yet again another first-class experience.”

CMB was established in 1996 by Martin Brough, who working as an experienced site service engineer, realised that there was a lack of quality service support for cones, jaw crushers and screens within the quarry industry. With an ethos to provide effective on-site plant maintenance and help customers get the best possible production from their plant, the CMB philosophy has always been and remains customer driven.

From day one the philosophy of CMB International has continually evolved, aiming to meet and exceed the requirements and expectations of you the customer.

"Customers appreciate our knowledge, flexibility and our ability to respond to a problem with immediate effect."

The continuous evolution of CMB International has led them to manufacture their own range of crushing and screening equipment that is all designed and manufactured in their UK workshops.